Chip shortage may persist, but not as bad as last year 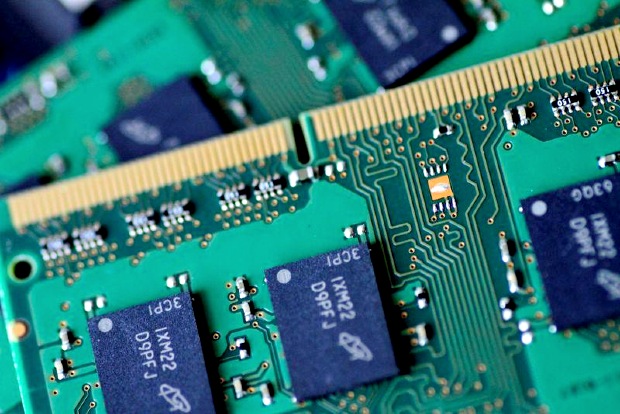 Chip shortage may persist, but not as bad as last year

As demand for chips grow, the semiconductor producers have decided to ramp up their capacities. Moreover, governments world over have been working on plans to create domestic capacity for chip manufacturing.

Global chip shortage that hit car production and other industries using sensors would continue in 2022 but is unlikely to be as bad as last year, Moody’s Analytics has said.

With majority of the people vaccinated in Malaysia, Vietnam, Taiwan, Korea and Japan - key countries in the semiconductor supply chain - chip manufacturing is expected to be less impacted even as Omicron cases surge.

“Now, more than half of the population is vaccinated in these countries, and production is unlikely to be stymied the same way that it was during the mid-2021 Delta wave,” the global research firm noted.

As demand for chips grow, the semiconductor producers have decided to ramp up their capacities. Moreover, governments world over have been working on plans to create domestic capacity for chip manufacturing.

India has already put in place an incentive scheme to promote chip manufacturing in the country.

“India has also announced a new scheme to draw key semiconductor manufacturers to build fabs in the country, particularly those from Taiwan, with which it is discussing a free trade agreement. The major chip manufacturers in Taiwan, Korea and China have all announced plans to expand operations domestically as well,” noted Moody’s Analytics.

As per the analysis, capital expenditure from chip manufacturers has grown 15% over the past one year and similar growth is expected hereon.

“Prices have also soared, with annual price growth in double digits for many chip types, helping to moderate demand,” the research firm said.

It has been projected that going forward there will still be differential impacts across sectors depending on the type of chip they need. Most new foundries (save for the one in Japan) are built to manufacture new-gen chips of 7 nanometers or less, leading to constrained supply for older-generation chips, it said.