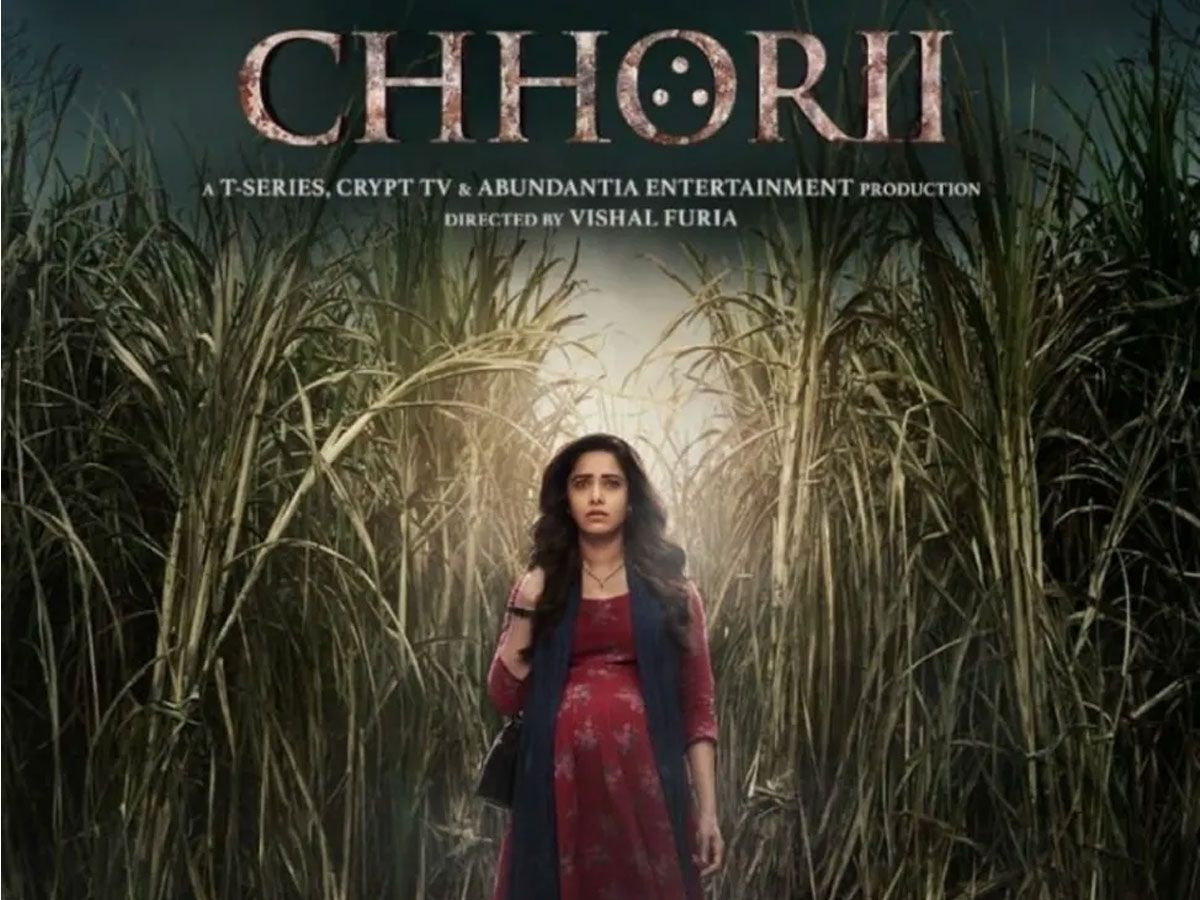 From the just-released trailer of the Nushrratt Bharuccha-starrer 'Chhorii', it appears that the film looks poised to serve up a delectable treat to the connoisseurs of horror. The trailer walks the audience into the world of 'Chhorii' and the monsters that the protagonist has to cope with. The film also stars Mita Vashisht, Rajesh Jais, Saurabh Goyal and Yaaneea Bharadwaj in pivotal roles.

Talking about the film, Nushrratt said: "Stepping into a genre such as horror is a daunting-yet-exciting experience. The narrative of the film is anchored in horror, but it also carries a perspective I hope the audiences will relate to. The trailer is just a sneak peek at a bigger horror that is all set to be unravelled."

Director Vishal Furia added: "It is a uniquely Indian story waiting to be told to a global audience. With 'Chhorii' our aim is to take this scary story to a wider cross-section of movie watchers and allow fans of the genre to experience horror like never before."

Produced jointly by Bhushan Kumar, Krishnan Kumar, Vikram Malhotra, Jack Davis, and Shikhaa Sharma, 'Chhorii' is the official remake of the critically acclaimed Marathi film 'Lapachhapi'. It is set to premiere on Prime Video on November 26.