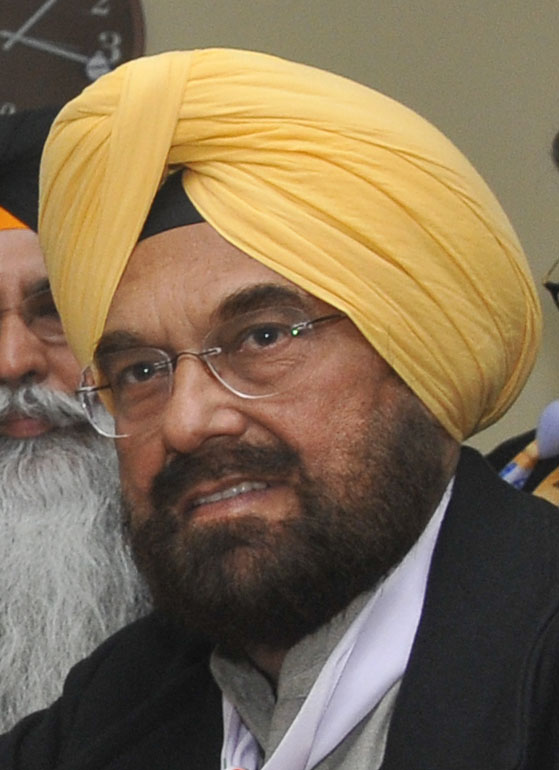 Sandhu, an MLA from Kharar assembly constituency in Mohali, was suspended by the Aam Aadmi Party for “anti-party” activities in 2018.

Sandhu, who went live on his Facebook page, said though he had options to join any traditional political party, he will not do so.

“Should I join any of the traditional parties like some of my colleagues have done? This option is with me and I have more than one option. I thought about it in detail and there have also been speculations on social media,” he said.

“But my conscience does not allow me to change the party… I make it clear that I am not joining any traditional party. Had there been a viable third or fourth front, I could have considered it but that is unlikely. I will be active in public life,” he said.

“But I have no intention to fight the polls. I am not contesting,” said Sandhu, who is a first-time MLA.