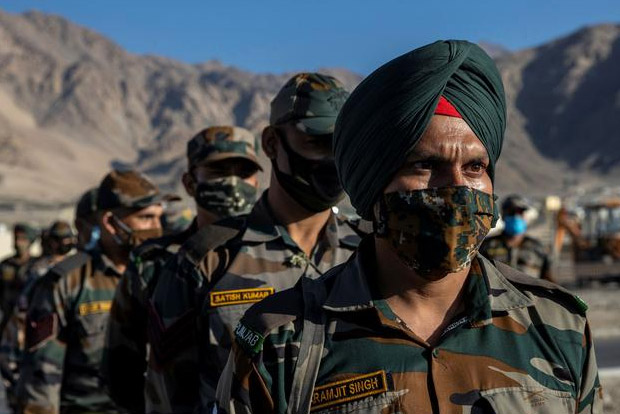 The Army is set to introduce a light and more climate-friendly combat uniform for its personnel from next year, people familiar with the matter said on Thursday.

The new camouflage uniform will be based on a “digital disruptive” pattern and they are expected to be showcased at the Army Day parade on January 15, they said. It is learnt that the new combat uniform has been finalised after wide-ranging discussions and analysis of military uniforms of several countries, the people said. They said the new uniform will be much more durable as well as comfortable in both summers and winters. The uniforms, which will feature a mix of colours including olive and earthen, have been designed taking into considerations aspects.