Coming up, roundabouts at 3 light points in Chandigarh 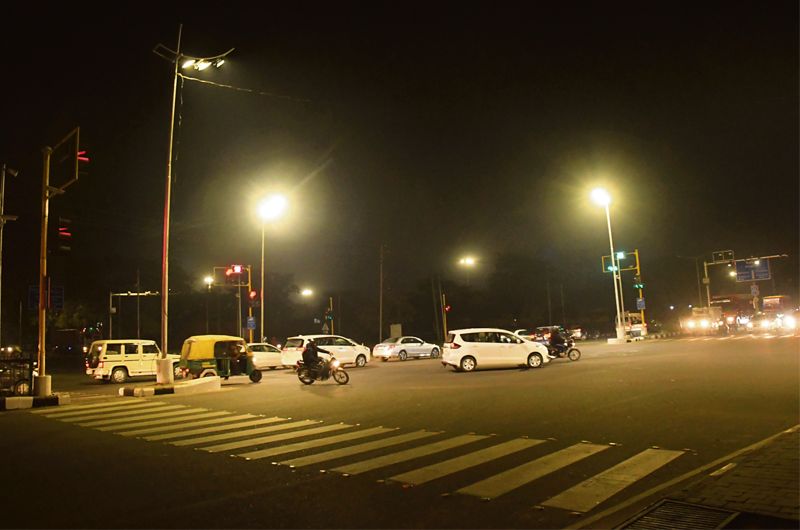 Coming up, roundabouts at 3 light points in Chandigarh

The decision was taken during a meeting of the State-level Road Safety Council today. The meeting, which was chaired by UT Adviser Dharam Pal, was attended by SSP (Traffic)

Manisha Choudhary among officials from different departments. The focus during the meeting remained on rectifying the black spots/accident-prone areas as well as improving the overall visibility on roads for the safety of road users and to prevent fatalities.

Sources said the construction would start soon and the project would be completed in less than six months.

The decision to redesign the already existing roundabouts to minimise the impact of vehicle collision was also taken.

Navdeep Asija, a member of the council, said stress was laid on the safety of cyclists and pedestrians, especially on roads where cycle tracks were part of the main road.

A slight rise was witnessed in deaths of cyclists across Chandigarh. The fatalities rose from 18 per cent in 2016 to 19 per cent last year. While 10 cyclists, all males, died last year, 14, including three females, sustained injuries in the city.

Some other key decisions taken during the meeting were issuance of parking stickers for vehicles of differently abled persons and to designate parking spots for them, installation of iron grills on dividers of V-2 and V-3 roads to prevent jaywalking, illumination of dark spots and parks in the city, provision of laybys for buses, installation of proper warning signages and illumination at pedestrian and cycle crossing paths, proper lane and directional markings at roundabouts and installation of speed signages in sectors.

Where will these come up