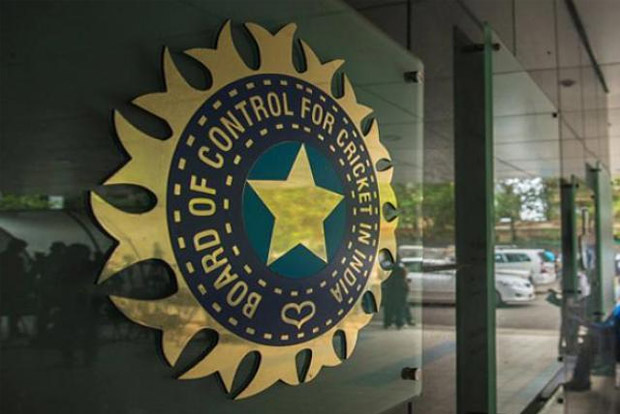 Ahead of India's first Test against New Zealand in Kanpur on Thursday, a major off-the-field controversy has erupted over reports on cricket teams' new diet regime.

As per reports, the national cricket board (BCCI) has banned beef and pork in any form in Team Ind'a's new diet regime. It has also been learned that the players are only allowed to consume meat in only 'halal' form.

"According to the new dietary plan of the Indian cricket team, players aren't allowed to eat pork and beef in any form and variety in order to keep themselves fit and healthy. If anyone wants to have meat then it should be only in halal form, players can't eat any other form of meat whatsoever," said a Sports Tak report.

The report further said that the Indian cricket board has introduced a new diet plan in order to ensure the health and fitness of the players ahead of the upcoming events.

However, BCCI's decision has divided the netizens. While many are criticising the board's move, few are also happy. The "#BCCI_Promotes_Halal" is in the top trending list on Twitter and people are continuously expressing their opinions.

While social media is abuzz with the issue, the BCCI hasn't issued any clarification on the whole matter till now.

On the field, India, who registered a 3-0 whitewash over New Zealand in the recently concluded T20I series, are all set to face Kan' Williamson's side in the Test series, starting on Thursday in Kanpur.