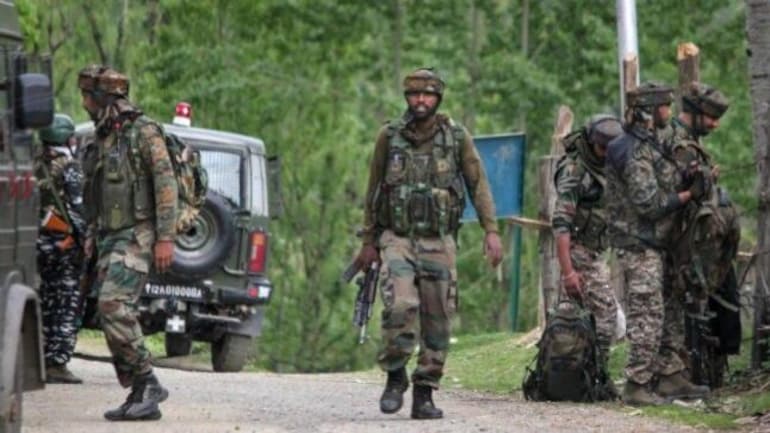 Two terrorist have been killed in an encounter between militants and security forces at Naina Batpora area in South Kashmir’s Pulwama district, officials said on Thursday.

“Another terrorist killed (Total 2), both affiliated to proscribed terror outfit LeT (Lashkar-e-Taiba). Search going on. Incriminating materials including arms and ammunition recovered,” the police said. Earlier, the police said two terrorists were holed up in a structure separate from a mosque.

“We have taken every precaution to ensure that no damage is caused to the mosque,” Jammu-Kashmir police said quoting IGP, Kashmir zone, Vijay Kumar.