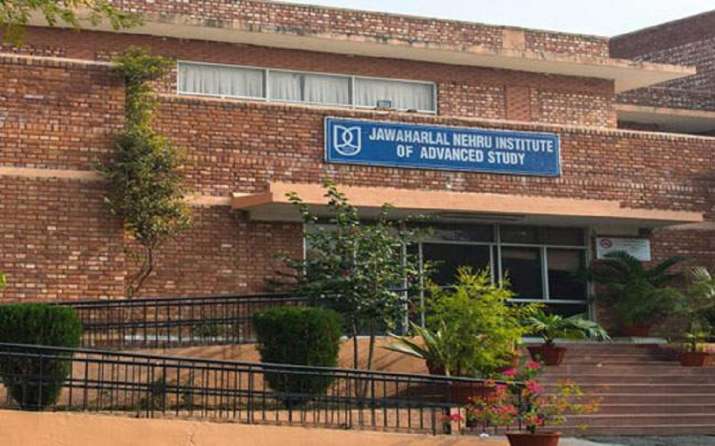 New Delhi: 11th April, 2022: While the Jawaharlal Nehru University Students' Union (JNUSU) alleged that the Akhil Bharatiya Vidyarthi Parishad (ABVP) members stopped students from eating non-vegetarian food in the hostel and 'created a violent atmosphere', the ABVP denied the charge and claimed that 'Leftists' obstructed a puja programme organised at the hostel on Ram Navami festival.

Both sides accused each other of pelting stones and injuring their members.

There is no violence as of now. A protest was held which is over. We are all positioned here with our team. On the request of the university, we have come here. We are trying to maintain peace," he said.

He said the details of the incident will be shared later.