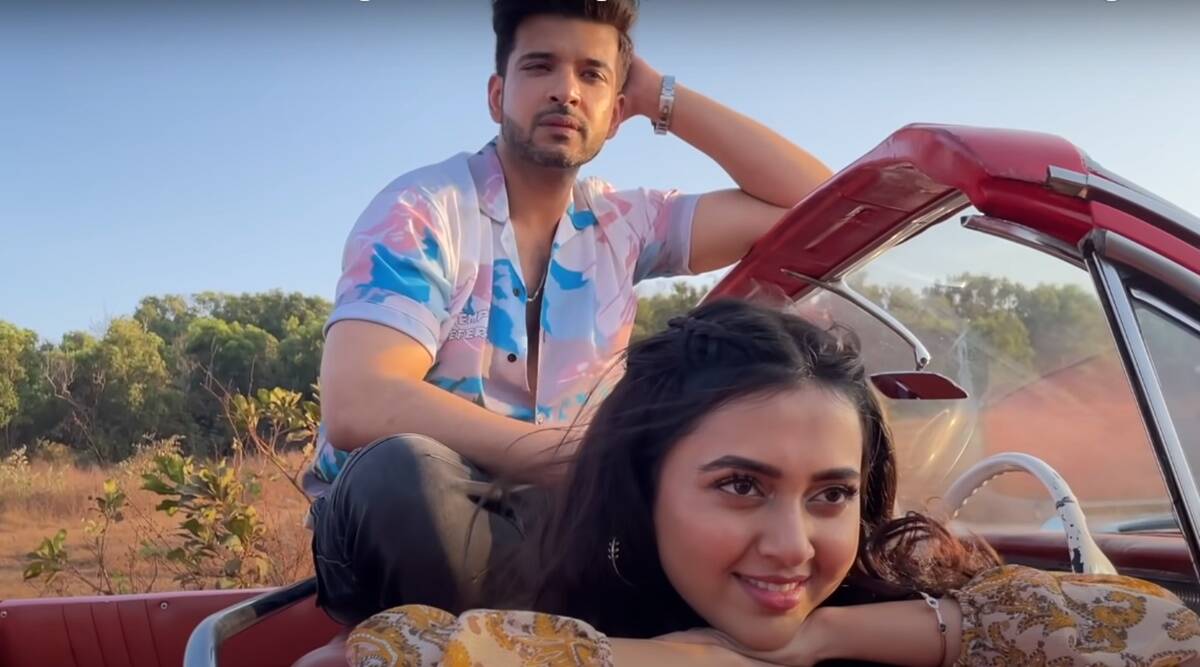 Tejashwi Prakash's entry is going to happen in lockup, 'Jailor' will be made 'Warden' with Karan Kundrra

Kangana Ranaut's reality show Lockup is in its final stages. In this show, the contestants are revealing their secret one after the other. Karan Kundrra is seen as a jailer in this show. Now it is reported that along with Karan Kundra, his girlfriend Tejashwi Prakash is also going to be seen as a warden in this show. ALTBalaji has announced the joining of Tejashwi Prakash on their official Instagram account. Lock Up is a Controversial Reality Show which streams on Alt Balaji and MX Player. Talking about the lock-up, Shivam Sharma and Prince Narula have become the finalists after Poonam Pandey was removed from the show. The teaser of the special episode of the show, which aired on Friday, was shared by ALTBalaji on Wednesday. In this show Tejashwi is shown entering the lock up. She says – In this last game of lockup, I am coming with jailer Karan Kundrra.