Reliance and Big Bazaar Deal Gets Cancelled or Will it Resume 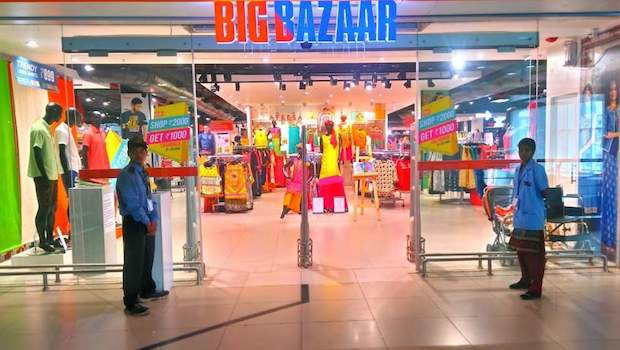 Mumbai 26th April, 2022: On Saturday, Reliance Industries Ltd said it could not proceed with its Rs 24,713 crore deal with Kishore Biyani-led Future Group to acquire the retail, wholesale, logistics and warehousing assets it signed 21 months ago. Reliance has said that the secured creditors of FRL have voted against the company's proposal. Reliance said that the Future Group companies comprising Future Retail Limited (FRL) and other listed companies involved in the scheme have voted in favor of the scheme of arrangement. Reliance has announced that the creditors of Future Group have voted against the proposed scheme to transfer retail and wholesale business and the logistics and warehousing business to RRVL and RRFLL.

Fashion Lifestyle Ltd (RRFLL), Reliance said that “… The secured creditors of FRL have voted against the scheme. In view thereof, the subject scheme of arrangement cannot be implemented”.

A meeting of the their shareholders, secured and unsecured creditors of Future Group companies was held this week to seek their approval for the scheme which details the amalgamation and sale of assets as per the deal announced with Reliance Retail.

Amazon opposed to the meetings. For the unaware, Amazon in 2019 picked up a 49 per cent stake in Future Coupons Pvt Ltd (FCPL), a promoter firm of FRL.

It was announced in August 2020 by Future Group that it has signed a ?24,713-crore deal to sell 19 companies operating in retail, wholesale, logistics and warehousing segments to Reliance Retail Ventures Ltd (RRVL), which is a holding company of all the retail companies under the RIL Group.

Amazon vehemently opposed to the deal on the grounds that the deal violated its 2019 agreement through which it acquired a 49 per cent stake in FCPL, the promoter entity of FRL, for about ?1,500 crore.

There were no comments over this cancellation of the deal from Future Group, Reliance Retail and e-commerce major Amazon.