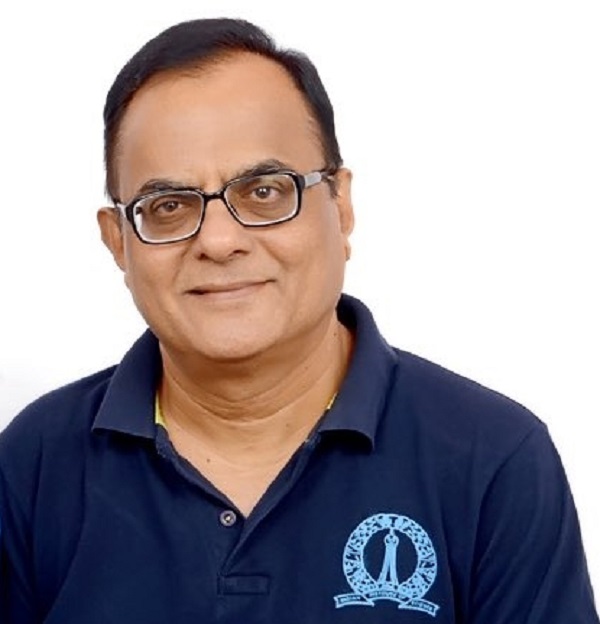 Prof. Ajay Sood did his M.S. (Physics) from Panjab University in 1972 and served at Indian Institute of Science (IISc) for almost three decades. He is recipient of Padam Shri (2013), the fourth highest civilian award, for his contributions to the fiend of science and technology. Prof. Ajay K. Sood FRS. Honorary Professor. Department of Physics · Indian Institute of Science.

Ajay Kumar Sood FNA, FASc, FNASc, FRS, FTWAS (born 26 June 1951)is an Indian physicist, researcher and is serving as the 4th Principal Scientific Adviser to the Government of India. He is also holder of 2 US and 5 Indian patents,known for his pioneering research findings[5] on graphene and nanotechnology.He is a Distinguished Honorary Professor of Physics at Indian Institute of Science, Bangalore.[8] The Government of India honoured him in 2013, with the Padma Shri, the fourth highest civilian award, for his contributions to the fields of science and technology.[9] Sood was elected a Fellow of the Royal Society (FRS) in 2015. He has been on the Physical Sciences jury for the Infosys Prize from 2019.

Ajay Kumar was born on 26 June 1951,in Gwalior, India, into a Sood family. He graduated in Physics (BSc Hons)from the Punjab University, Chandigarh, in 1971, and followed it with a master's degree, (MSc Hons) a year later, from the same university. In 1973, he joined the Indira Gandhi Centre for Atomic Research, Kalpakkam, as a scientist where he worked till 1988. During this period, he enrolled for research at the Indian Institute of Science from where he obtained his PhD, in 1982. He also did post doctoral research at the Max Planck Institute für Festkörperforschung, Stuttgart, Germany, from 1983 to 1985.

The Indian Institute of Science offered Sood the post of an associate professor at the institution in 1988, which he accepted. In 1994, he was promoted as the Professor of the Department of Physics at IISc.Four years later, he rose to the position of the chairman of the Division of Physical and Mathematical Sciences, IISc, which he held until 2008.
Sood has also been holding the position of the honorary professor at the Jawaharlal Nehru Centre for Advanced Scientific Research, Bengaluru since 1993.

Sood lives in Bengaluru, Karnataka state, India, associating himself with the Indian Institute of Science and the Jawaharlal Nehru Centre for Advanced Scientific Research.

Sood has done extensive research on hard condensed matter and soft condensed matter physics, with special emphasis on Raman scattering and nanotechnology. He has been credited with many path breaking findings and inventions, which are said to be of daily and scientific uses.[Sood, through his experiments in 2003, generated electrical signals by passing liquids over solids or through nanotubes and this phenomenon has now been termed by the scientific world as Sood