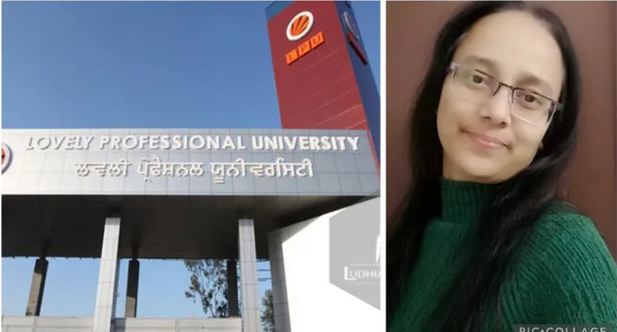 Jalandhar: 24th April, 2022: Lovely Professional University LPU sacks their Professor Gursang Preet Kaur after she insulted Shree Ram during lecture. Her video went viral where she is being heard stating that "Shree Ram was a cunning man" and very offensive other remarks. This was not acceptable to the people who heard her and they filed a complaint with the College authorities, then taking action the authorities then removed her from the post. A case has also been registered with Punjab Police for hurting religious sentiments. Now, the question is not that she made some remarks, but what has happened to our country. Where teachers are doing such activities which is out of their syllabus. Earlier you can hear some teachers from JNU mixing poison in the ears of their students. Isn't it their social responsibility to take care of others' sentiments and this nation first theory where they belong to??

"She has been relieved from the services with immediate effect," LPU said. "However, we deeply regret this whole incident," it further added.