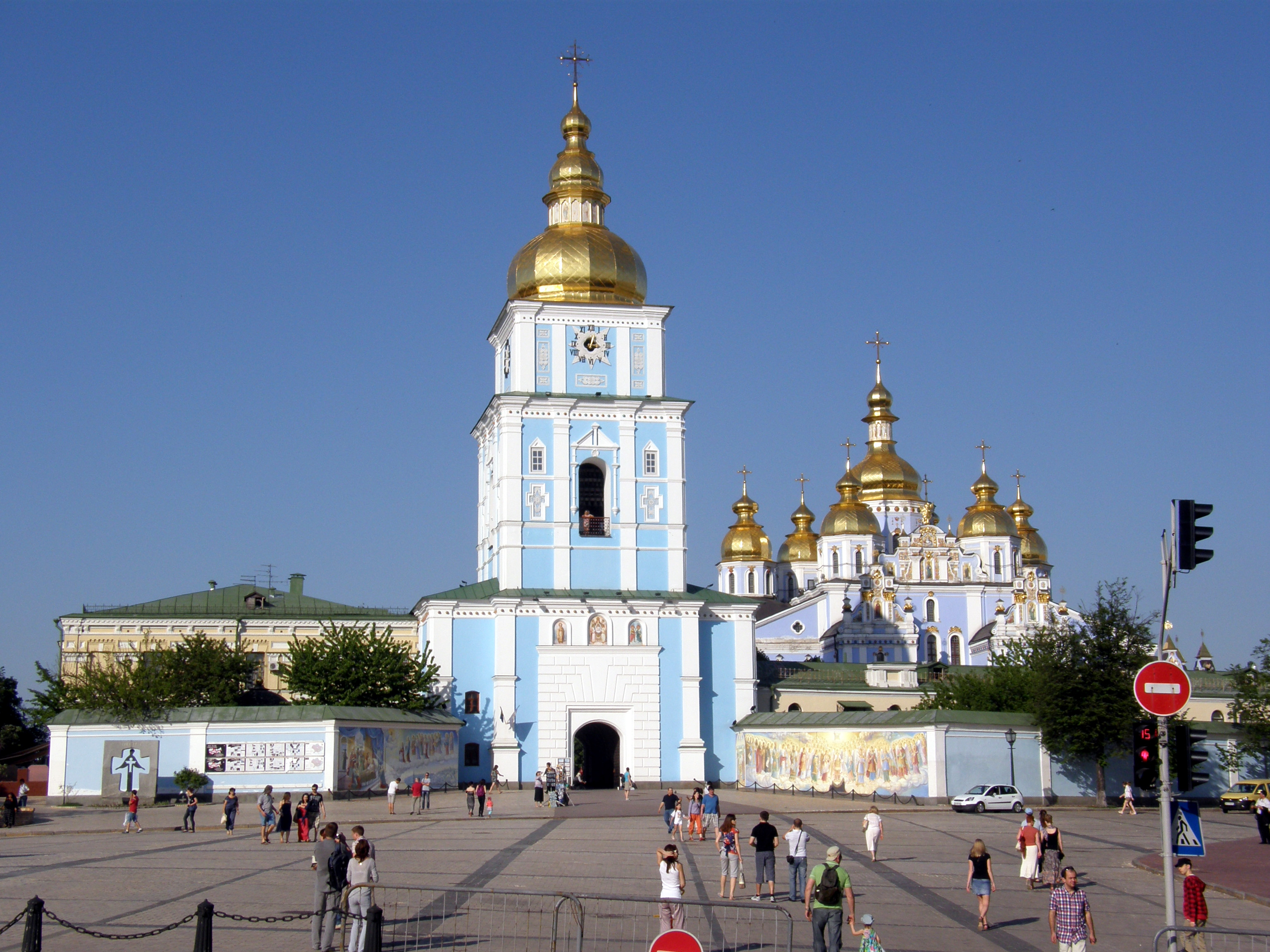 The Ministry of External Affairs on Thursday said that the Indian Embassy in Kyiv is not shut but a significant part of the Embassy had moved to Lviv.

"Embassy is not shut in Kyiv. A team of the Embassy in Kyiv was asked to move to Lviv. We have an office now functioning in Lviv. We were trying to see if the other part of the team of the Embassy in Kyiv can move to the Eastern side of the country but it is a dynamic process so I do not know exactly where they are. The embassy is fully functional," said MEA Spokesperson Arindam Bagchi, while speaking at the special briefing on Operation Ganga, to bring back Indian citizens from Ukraine amid Russia's military operation.

However, a building of the military facility of Sumy State University in Ukraine's northeastern city Sumy was shelled this morning by Russian force.

The mayor of the southern city of Kherson indicated it had fallen on Wednesday, saying Ukrainian forces had left. This follows several days of heavy fighting, with Russian forces surrounding the strategically significant city north of the Crimean Peninsula.

A large Russian military convoy stretching over 30 km was delayed on Thursday due to staunch Ukrainian resistance, mechanical breakdown and congestion said the latest UK defence intelligence update on the situation in Ukraine.