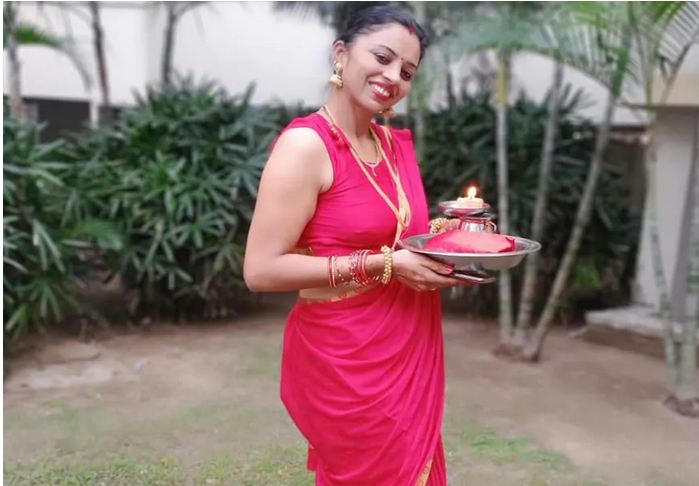 Mohali 4th May, 2022: Chief Engineer of Merchant Navy sprayed petrol and set fire to pregnant wife. Crime News: Accused husband was having an affair with another woman. When the wife protested, the accused husband doused her with petrol and set her on fire with the intention of killing her.

In Mohali, a cruel husband crossed the line of cruelty when he sprayed petrol on his wife and set her on fire. The injured wife remained on the ventilator for more than 3 months. Sujata, who has since recovered, has shared her painful story. Sujata and her family members have lodged a complaint with the police alleging serious allegations against the in-laws. Sujata said that on January 8, 2022, her husband, who was posted as chief engineer in the Merchant Navy in Lalru, tried to burn her to death. Police have registered a case but no arrests have been made so far. Sujata said she was married in 2011 and is still pregnant. She is carrying 2 children and already has a 6 year old son. The in-laws treated her very badly from the beginning, they don't take me anywhere else. Sujata said that if she could speak in Punjabi by mistake, she would be beaten. He was beaten for small things. In the Merchant Navy, the husband had an affair with a girl outside. Whose names I have also given in the FIR.