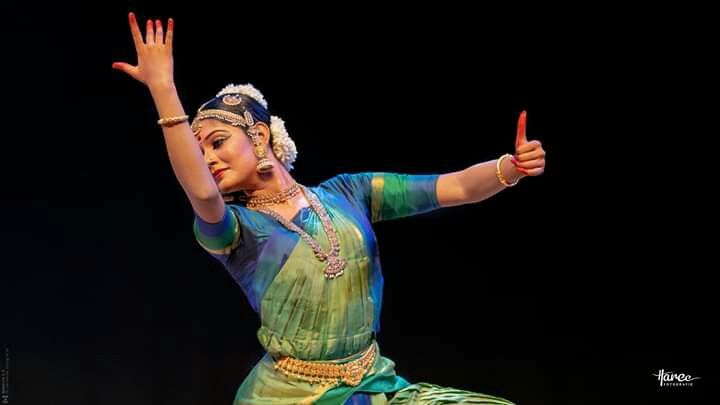 Kerala, 09th April, 2022: Manisya VP, a Bharatanatyam dancer from Kerala, will perform in Kozhikode on the same day she was due to perform at the Koodalmanikyam temple in Irinjalakuda in Thrissur, which she was denied permission to perform at. Mansiya has accepted the offer to dance at the Town Hall in Kozhikode on April 21 at 6 p.m., according to the organisers, 'Manjadikkuru.' Her performance will be part of the'mathethara devaswom nishedhicha nritham' seminar (The dance denied by secular devaswom). Political parties normally unite behind the artist in such instances, according to Baiju Merikunnu, Convener of Manjadikkuru. However, nothing like that happened this time. The performance will also be paid for by Manjadikkuru. Mansiya would have had to pay the percussionists if she had danced at the shrine.