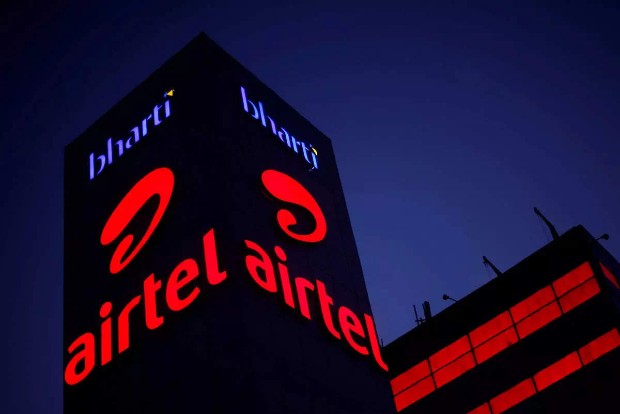 “ASM Technologies has been a partner of Lavelle Networks since its initial years and last year even setup a Centre of Excellence for software defined networking, jointly in Bengaluru,” it added.

Further, ASM Technologies, a global technology engineering and product development services provider, has done a follow on investment in Lavelle Networks. In a statement on Monday, Airtel announced the acquisition of about 25 per cent strategic stake in SD-WAN start-up Lavelle Networks but did not disclose financial details about the deal that entails a cash consideration.

Lavelle Networks specialises in software-defined Wide Area Network (WAN) solutions and it serves a range of industry segments. “As more enterprises move to cloud-based applications to serve their customers in a digital-first ecosystem, they require on-demand and reliable network connectivity,” Airtel release said.

As a result, there is an increased demand for software defined solutions that have the agility to serve a cloud-based hybrid IT environment.

Airtel Business’ Network as a Service (NaaS) is a digital platform that focuses on emerging connectivity requirements of enterprises as they go through the cloud and digital adoption. Under the NaaS portfolio, Airtel will offer software defined connectivity solution from Lavelle Networks and co-create a series of innovations as part of its the platform.

“This also aims to bring ‘Made in India’ products and solutions for enterprises by offering cutting edge technology and cost efficiencies,” Airtel said. The indicative time period for completion of the acquisition is February 28, 2022. “Acquisition of the stake of Investee company is done at mutually agreed pre money enterprise valuation. The said valuation is not disclosed herein due to reasons of confidentiality,” Airtel said in a regulatory filing. The deal is for a cash consideration. Founded in 2015, Lavelle Networks is a networking software startup that delivers cloud-powered technology to optimise secure and manage enterprise branch networks.

Also, technology engineering and product development services provider ASM Technologies has done a follow on investment in Lavelle Networks, the two companies said in a statement but did not provide investment details.

“ASM Technologies has been a partner of Lavelle Networks since its initial years and last year even setup a Centre of Excellence for software defined networking, jointly in Bengaluru,” it added.

Earlier this month, Lavelle Networks was named in the latest batch of the Google for Start-ups Accelerator India programme, which aids high potential Indian technology start-ups to build and scale in its initial years.